Best New Poets is an annual anthology of fifty poems from emerging writers. The anthology began in 2005 under series editor Jeb Livingood with George Garrett serving as the first guest editor. Our audience has grown over the years, in large part due to the efforts of Jazzy Danziger when she served as series editor from 2011 to 2015, and the book is currently distributed nationally as a University of Virginia Press title and produced in cooperation with Meridian, a semiannual literary magazine from the University of Virginia.

Bookstores and other outlets interested in stocking Best New Poets can place orders via Longleaf here.

All entries go into a single masked/anonymized pool where readers rank the submissions. A finalist pool of 150 to 300 poems then goes to a guest editor for review, and that guest editor selects the final fifty poems for the book.

Jeb Livingood will continue as series editor in 2020. Our 2020 guest editor is Brian Teare. 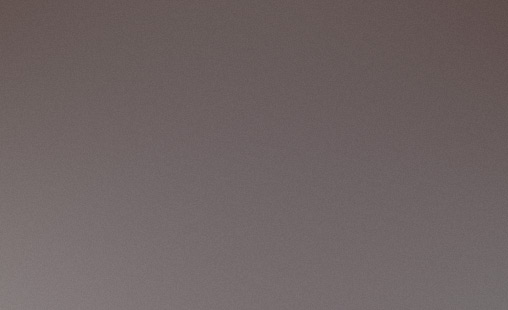 To help reduce the appearance of any bias, we ask poets with significant connections to UVA, Meridian, and the editors not to enter. Poets with the following connections to our anthology should not enter:

* We define a "student" as someone who has done semester-length coursework with the editors, or someone for whom the editors served as an undergraduate or master's level thesis advisor. Poets who attended 1-2 week workshops or retreats with the editors remain eligible.

If you believe you might have disqualifying ties to the University of Virginia, the editors, or the reading pool that are not explicitly mentioned above, write to our series editor before entering.

Our open competition is open April 1 to May 15, 2020, on our Submittable site. You can submit your work here.

If you were nominated by a writing program or magazine, we'll be contacting you shortly with a nomination link.

In early March 2020, we will email links to eligible writing programs and magazines for them to make nominations. U.S. and Canadian writing programs can nominate two poets each (though the poets themselves can be international students). Magazines can nominate two poems from their recent publications. Please see our eligibility rules on the poets you can nominate. We have a page that shows which programs and magazines have already made a nomination this year, and those we have sent a nomination link, here.

Eligible programs must be state-accredited, graduate-level writing programs/departments that offer an MFA, MA, or PhD degree in creative writing or poetry writing (or offer a graduate English degree with a concentration in creative writing or poetry writing) in the US or Canada. Schools that offer multiple graduate poetry degrees should nominate only two poets total. We're sorry, but writer retreats and post-MFA/PhD fellowships can no longer nominate their students or residents. We know you support new poets too, but we need to make this change to keep our eligibility rules as concise as we can.

In this day of internet journals, ePUB, and print-on-demand, defining exactly what makes a magazine eligible can be difficult. But you probably know what we are after: a US or Canadian print or online journal that publishes at least once a year and whose published poems are generally not by the people who run the journal itself. When a magazine nominates poems, it may not nominate poems by people on its masthead or its former staff. Undergraduate literary journals are not eligible to make nominations. Other books and anthologies are not eligible to make nominations. If you are not sure if your magazine qualifies , write us. 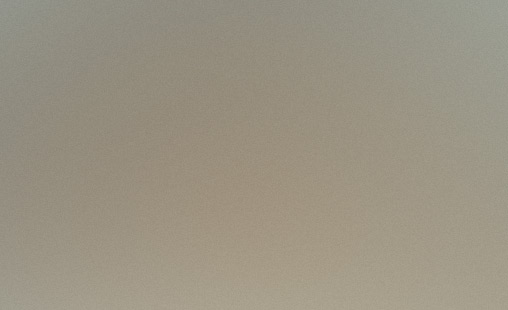 Your open competition requires a reading fee? Why?

All of the money from entry fees goes directly into producing the anthology or paying our readers and editors. Not a penny goes to support outside projects. We don’t publish Best New Poets to make money—the series just covers its cost of production. The series editor and guest editor receive only a nominal sum for their time. Readers also receive modest pay to offset the hours they spend with your work.

Do the magazine and writings program nominees pay an entry fee?

No, those are free nominations. We wanted broad participation and decided that some free nominations were essential, and also a very good way to reward organizations that support emerging poets.

Who reads my work and what feedback will I get?

Former Meridian staff and editors form the backbone of our reading pool. They rate your material in an online database. Alas, we cannot show you their brief remarks. We receive thousands of submissions and have to move through them as efficiently as we can.

How does your judging process work?

Six to seven readers take an initial cut at the submitted manuscripts and rate them. The readers review the manuscripts blindly, and every manuscript gets at least one reading. Some receive additional readings when the first reader wants a second opinion or believes another reader might judge the poem more fairly. We pass somewhere between 150 and 300 semi-finalists to the guest editor, who selects our fifty winners. The guest editor also reads without knowing poet names, seeing only a tracking number. He/she then reports the fifty winning numbers back to the series editor, who "unmasks" the entries and contacts the winners.

We will announce our final fifty poets in August by posting the results on our website and Facebook pages, and by notifying entrants through our submission system.

Do you publish the names of all the poets whose work is sent to the guest editor?

No, we do not publish the names of the semi-finalists who go to the editor, only the fifty selected poets. While some magazine competitions do publish a list of semi-finalists, this is usually when they have one winner and a handful of runners-up, not fifty winners and hundreds of semi-finalists. We do sometimes quietly contact a few runners-up in case we have a winning poem that turns out to be ineligible.

Each pool of readers has its own eclectic tastes, and the guest editor changes every year. We’re not usually wildly experimental or postmodern, but we’re open to poets who push boundaries. Our best advice is to just submit your best work.

I'm unpublished. Do I have a shot?

Absolutely. Because our readers read masked/anonymized submissions, it all comes down to the quality of the poem on the page.

I published a chapbook. Does that make me ineligible?

No. We love chapbooks, but for the purpose of this anthology, we do not consider them "book length." You may enter the competition.

What is your distribution?

We typically print about 2,500 books, and roughly 2,100 of those go out to bookstores. Thanks to a partnership with the University of Virginia Press, we are distributed through Longleaf directly to stores near you, as well as online retailers.

Who publishes this book?

The book is currently produced by Meridian and Samovar Press, a press founded by the first series editor to create Best New Poets. The University of Virginia Press features the book in its catalogue and distributes it nationlally and online.

Our 50 final selections for the 2019 anthology appear below. These poets would not be eligible for the 2020 edition:

An Error Has Occurred

Something went wrong with what you just tried to do on our site. If you need help, please write using our contact page.